It can include a range of activities such as sexual touching, sexualized talk, exposure to genitals, rape, involvement in pornography, or prostitution. Child sexual abuse is nearly always perpetrated by individuals acquainted with the child, may occur over short or long periods of time, and may be accompanied by varying levels of coercion or physical violence.

In over 90% of child sexual abuse cases, the offender is known and trusted by the victim.

In over 90% of child sexual abuse cases, the offender is known and trusted by the victim. “Grooming” is the process used by the offender to recruit and prepare a child for sexual victimization.

It starts when the offender targets a child. While all children are at risk for victimization, some children are more vulnerable than others. A child is especially susceptible if he or she feels unloved, has low self-esteem, has little contact with committed adults, or regularly spends time unsupervised.

Sex offenders commonly engage children by spending time with them, playing with them, showing them special attention, or giving them gifts. Older children or teens may be offered drugs or alcohol. Offenders forge an emotional bond through frequent contact, positive interactions, and by conveying to the child or teen that they "understand" or can appreciate their interests and problems. They become adult friends or confidantes.

Secrecy is introduced during the grooming process and as the child starts to become uncomfortable or fearful, offenders typically use threats to keep the child from speaking up (“If you tell, I will hurt you,” “No one will believe you”). Most child victims are caught in a web of fear, guilt, and confusion as a result of grooming. Sadly, many child victims remain silent about their abuse.

Indicators of child sexual abuse are varied and should always be considered in the context of what else is happening in a child's life. 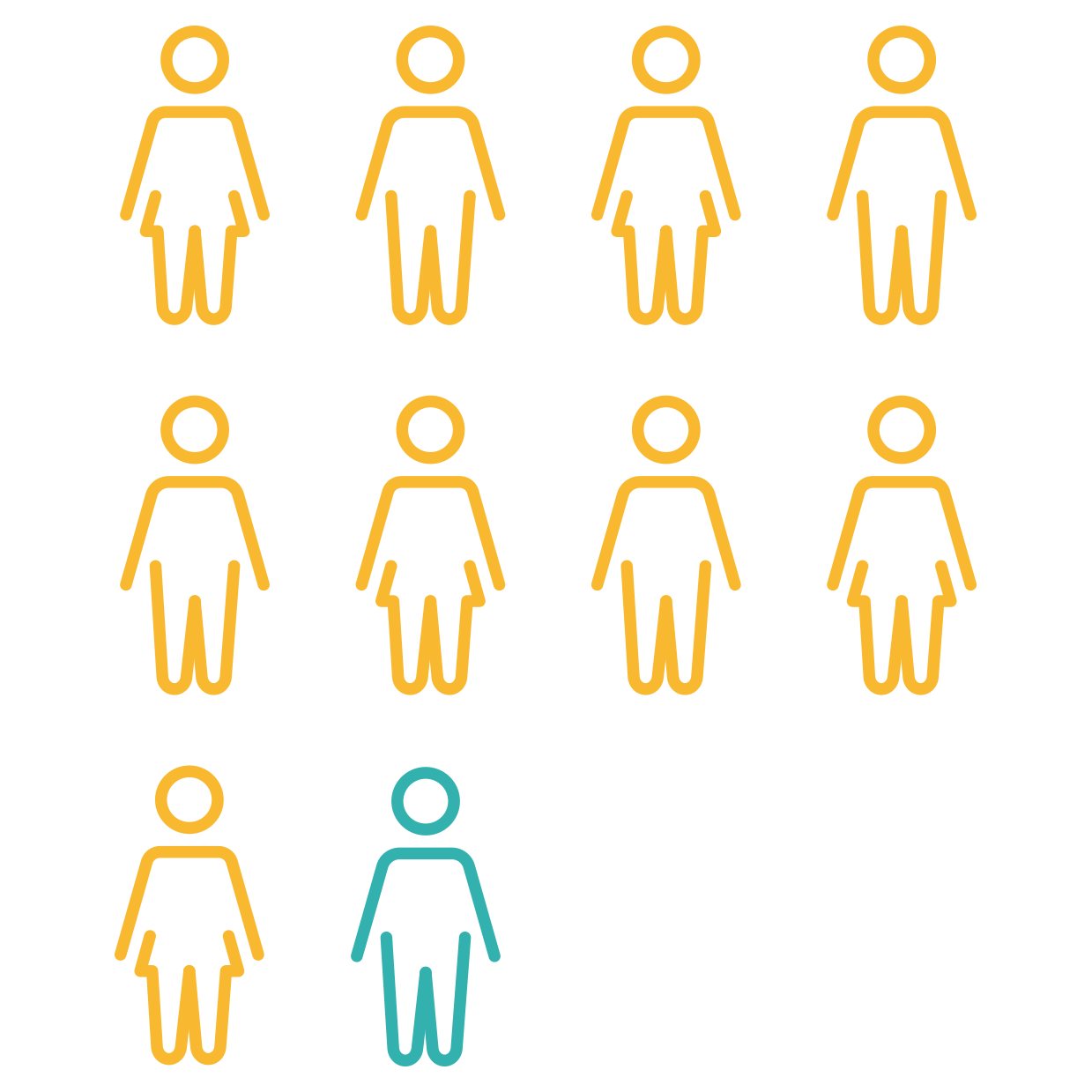 One in Ten children will be sexually abused before age 18, which is likely the most prevalent health problem children face with the most serious array of consequences.