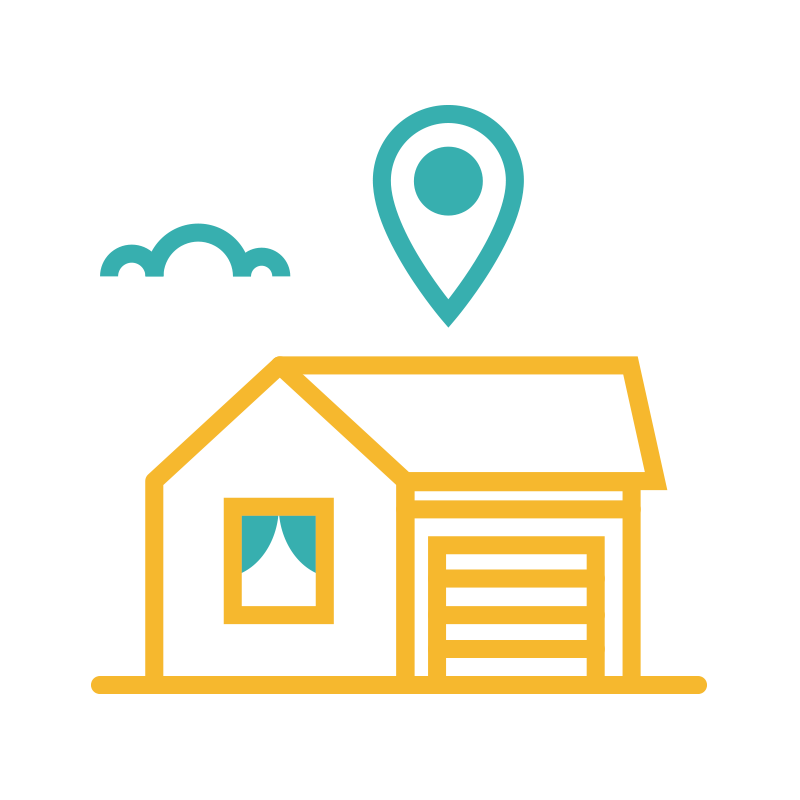 Approximately 1 out of 2 sexual assaults occur at or near the victim’s home.

11% of teenagers and young adults report sharing a naked picture of themselves online or through a text message, commonly referred to as “sexting”.

9.3% of all University of Hawai‘i (UH) students reported experiencing sexual harassment both on & off campus at any time while enrolled at UH.

The University of Hawai'i System Office of Institutional Equity, 2018

Gay or bisexual men are three times more likely than heterosexual men to be a victim of rape or attempted rape. 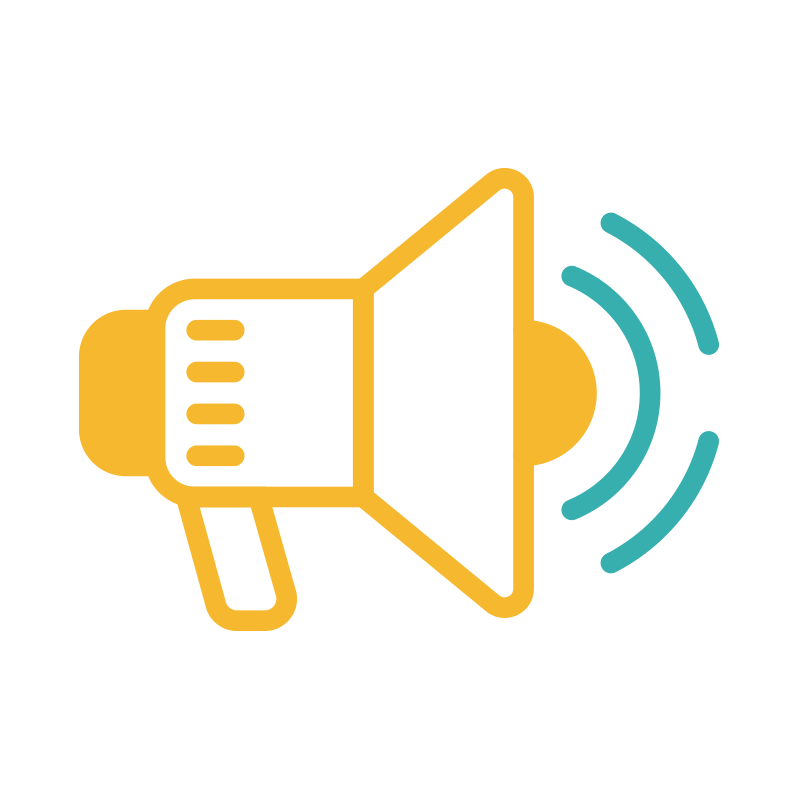 Less than a quarter of sexual assaults are reported to the police.