Home » About Sexual Violence » Stories & Testimonials » From Victim to Survivor 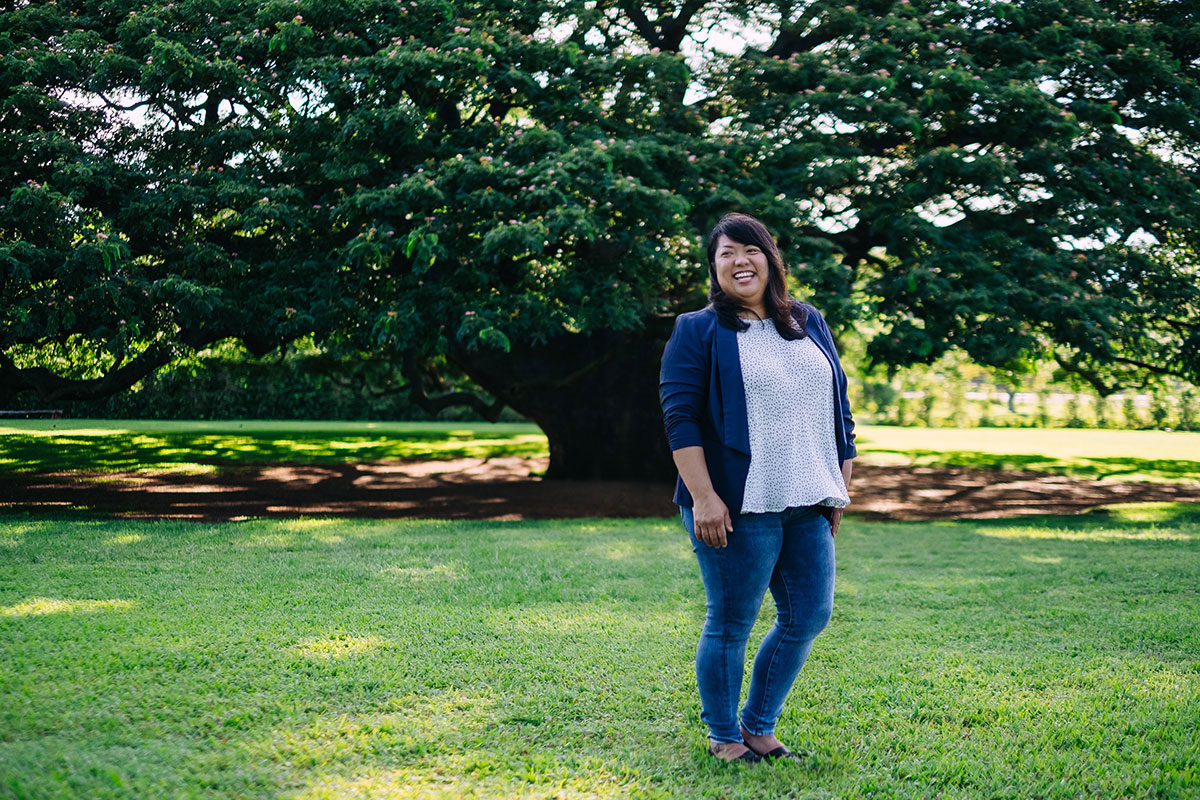 From Victim to Survivor

For years whenever I read or heard about a sex assault I never fully understood what that meant or even what it entailed. It’s obvious when a child is involved, however, when an adult is involved, I sometimes questioned what the ‘real story’ was. I found myself debating that maybe that person put themselves in a precarious situation like drinking too much alcohol or sending the wrong vibe in a romantic relationship or a person regretting a one-night stand. I stereotyped the victim until I became a victim myself.

I was 41 years old when the assault occurred. I was happily married with three kids ages 12, 10, and 6, and owned a small business. Life was good. Business was good. My kids and husband were happy and healthy. But sometimes life does get hectic with running a business, and being a wife and mother to three kids that have after school activities galore. So to take care of myself I would seek care from my trusted acupuncturist of over 20 years. He helped me through every pregnancy and any ailment that I had. So when he inquired if I received a mammogram I thought that he had a genuine interest in my health. He suggested that I should get one and in the mean time I should do a self-exam. He handed me a pamphlet. That led him to showing me how to care for my breasts. Then eventually demonstrating what a self-exam would look like. I didn’t feel uncomfortable or violated. In fact he behaved in a very professional manner.

When a sudden death in the family happened my stress level was high and I found myself scheduling more frequent appointments with my acupuncturist. I went from twice a year to every three months to monthly treatments. He was busy so at times he would squeeze me in after office hours or on Sundays. I would normally have my kids in tow. However, after a while they opted to stay home instead of waiting for me in the waiting room. I was so grateful that my acupuncturist would do his best to accommodate me. Even my husband was so appreciative of him for taking care of me that he would purchase gift certificates.

Thoughts of self-doubt and shock. Even questioning myself whether I was overreacting. I was in a state of disbelief.

On the morning of July 3, 2016 I went in for treatment.  I had my usual tension in my neck, shoulders and hip. I did my same routine which was to undress leaving my underwear on and putting on a paper gown. I would lay on the table and he would come in and start treatment. Only this time he inquired more about my personal life.  In my mind it was to understand and discuss where my tension was coming from. But then he asked about the relationship between my husband and myself. Like if we had a healthy sex life. He then concluded that my tension was from sexual dysfunction.

He asked if he could examine me which I felt was odd. This was out of the normal treatment yet he was so professional and I trusted him with my care. Between his subtlety and my trust that’s when he assaulted me.

Assault takes on many forms. In my case he was subtle. It wasn’t a violent attack or forcing himself on me. It was subtle and seemingly professional. To a point that when he was done I stuck to my normal routine of putting on my clothes, paying for the treatment and scheduling another appointment. It wasn’t until I was driving home from my appointment that I started to try and make sense of what just happened. Thoughts of self-doubt and shock. Even questioning myself whether I was overreacting. I was in a state of disbelief. Once I got home I told my husband what had happened. Even as I was saying it out loud, the scenario didn’t make sense. I’ve known and sought treatment from my acupuncturist for over 20 years. He knows my whole family. Yet it happened.

After contacting the police and other officials I felt I did everything I could do. That I would be good. Only I wasn’t. I tried to hold my life all together by keeping positive and smiling but slowly I began to crumble inside and out. After the incident any issue in my personal life somehow magnified 100x’s over. Small spats with my husband became raging arguments, my patience was worn thin and the smile on my face was replaced with a permanent scowl. I could feel it happening and I had no control over it. I broke down crying in my car and it was a miracle that I heard the radio for the SATC hotline. I called and found myself pouring my heart out to a total stranger who listened. Who listened intently, who understood what I was going through, who ultimately wanted to help me.

Instead of “I was a victim,” I can proudly say that, “I am a survivor”.

I have no idea where my life would be without the SATC. The first day I entered their office I immediately felt safe. Safe from judgment, safe to speak, safe to be vulnerable when I normally was the one in control. My therapist has worked with me every step of the way of my emotional rollercoaster. The shame of not recognizing the signs. The shock of seeing how I was groomed. The disgust I felt with my body. The fear of judgment. The anger towards the perpetrator. The sadness of loss. I lost the innocence of life, the initial trust in people, the loss of time with my kids and family. The loss of what was once was.

While I cannot rewrite the past, SATC strengthened me to turn the page and initiate a new chapter in my life. Instead of “I was a victim,” I can proudly say that, “I am a survivor”. I am no longer victimized by what happened to me. I survived. SATC helped me sift through the shattered pieces of my life. Discard some of the broken fragments and replaced it with a new outlook. My life now has a space to heal, to grow and to overcome. Thank you, SATC. Thank you to my SATC therapist. You are truly the light that shines through darkness.