Home » About Sexual Violence » Stories & Testimonials » Helping as a Bystander 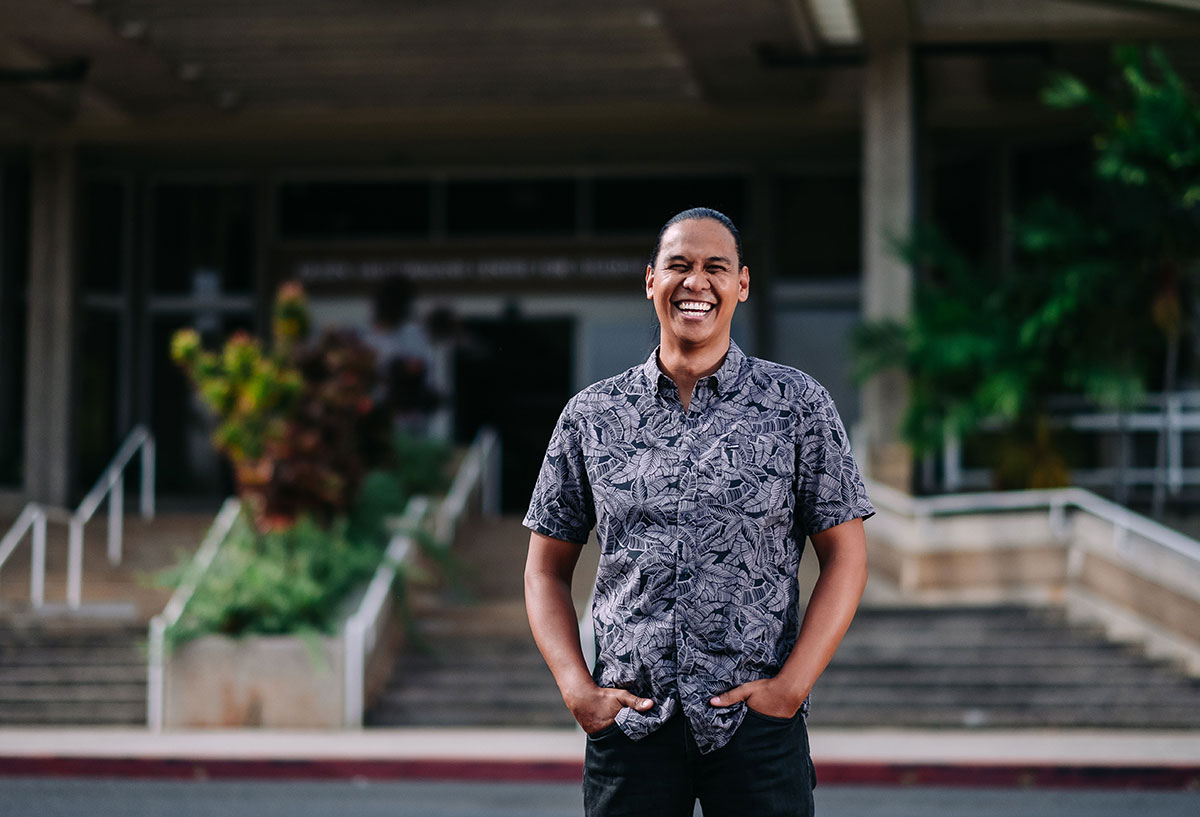 Helping as a Bystander

It was a normal work day in downtown Honolulu. People were headed to their favorite lunch spots. The sidewalks were filled with people who work in the area and a few tourists. I decided to venture away from my usual go-to restaurants and ended up at a busy open-air food court.

As I stood in the middle of the courtyard scanning my lunch options, I noticed a woman walking fast in my direction and a man following right behind her. They both looked upset and I assumed they were a couple. The woman stopped five yards away from me, turned around and confronted the man. The situation quickly escalated as they started yelling at each other getting louder and louder. Everyone in the area stopped what they were doing and turned their attention to the couple. People were coming out of the storefronts to see what was going on. In the meantime, I was seeing this happen right in front of me.

I looked around saying to myself, Why is nobody intervening? Then I realized, I’m the bystander guy!

I looked around saying to myself, Why is nobody intervening? Then I realized, I’m the bystander guy! I’ve facilitated dozens of trainings for students and communities on how to intervene in these types of situations. It dawned on me that I needed to do something. More flashing thoughts came to mind, Why should I intervene, no one else is stepping in? … If they’re a couple, why would she stay with him? She should have left him a long time ago … What if the guy swings at me? ... Am I ready to get into a fight, if it comes to that? … He’s a big guy … What if he has a weapon? … What kind of jiu-jitsu move can I use on him? … Are they just druggies who are high on something and just being loud? … Could this be a serious situation? … But what if no one intervenes and one of them gets hurt? … Am I blowing this out of proportion? … Is this any of my business?

At this point my heart was pounding out of my chest, I was breathing heavily, and my hands were sweaty. Thankfully, I had a moment of clarity and remembered one of the “3 D’s” of intervention I had taught about: Distraction. Yeah, I can distract them! I thought to myself.

I mustered up all my courage, walked up to the couple, went right in between them, turned to the guy and said, “Eh braddah, you know where the Harbor Court parking lot stay?” His face totally changed. He replied and pointed, “Yeah, yeah, stay down this street. Just keep going straight.” Then I said, “No, no, I went down there and it’s not there. I think it’s down this way.” He replied, “Nah, stay down there, just go two blocks and make one left.”

We had this whole conversation and he was being very helpful. As we were talking I was occasionally looking over my shoulder to make sure the woman had turned the corner of the building, out of sight. As soon as she made that turn, I said to the man “Shootz braddah, I think I know where stay now. Mahalo!” We shook hands, bumped chests and went on our way.

I stuck around the area for a little bit and proceeded to call security to let them know what had happened. I gave them the description of the two individuals and asked them to patrol the area to make sure both parties were safe.

I was thankful for the bystander training I attended years ago, that helped me to think of safe and innovative ways to intervene and de-escalate possible violent situations.