Home » About Sexual Violence » Stories & Testimonials » I told. I survived. You can too. 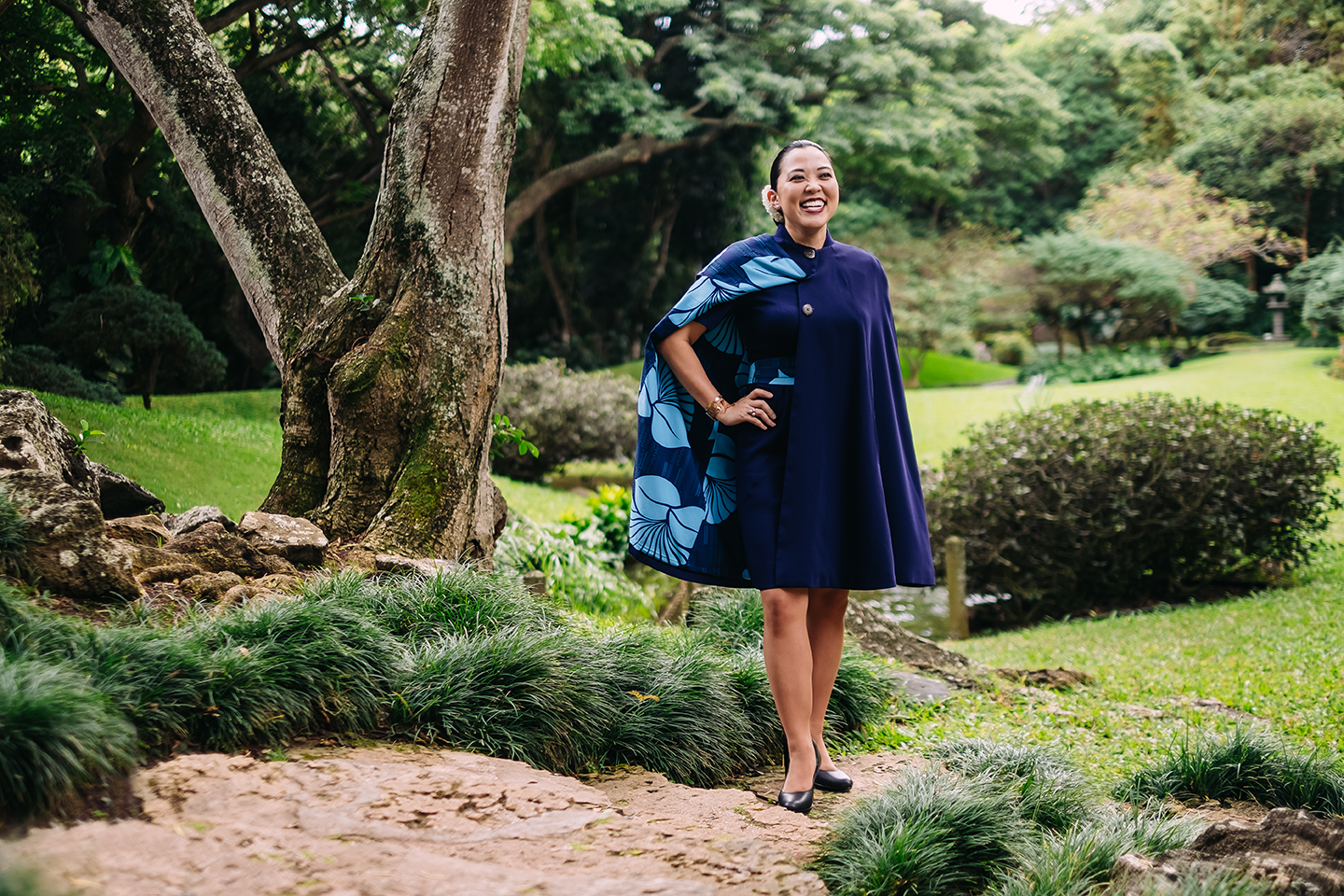 I was a victim.

As a victim of sexual abuse, I attended therapy and I continue my healing today by telling others about my history. I am currently helping The Sex Abuse Treatment Center to educate counselors and teachers about sexual abuse prevention, and how to be appropriate with child victims who disclose. Each time I am able to talk about my experiences, I take back a little more of the power my perpetrators had over me.

I was molested from around age 6 until I reported my abuse at age 16. My first experience reporting the abuse was not a good one. I told a family member and that person didn’t help me. The second time, I told a high school friend. Though she couldn’t do anything herself, she told me that she believed me and that I should tell someone who could do something. Kismet was such that a few weeks later I was given just that opportunity.

I was called into my counselor’s office at school and informed that two of my teachers had contacted her to tell her that I was missing school. They felt that it was unlike me because I was a good student and that something must be wrong. I remembered the conversation I had with my friend and thought that this was it, this was the person that I would be able to tell about my experiences. Everything that followed happened quickly – the police came that afternoon, I went into foster care that night, and had to tell multiple people what I experienced in detail.

I decided then that I wanted to be the person who would say publicly, "I told. I survived. You can too."

After a couple months of therapy, I started to look back and wonder, “What would have helped me to report my abuse earlier?” I figured it out the following April (Sexual Assault Awareness Month) when I read an article written by an anonymous sexual assault victim in my high school’s newsletter. She  said that she couldn’t tell anyone, but that she was writing with the hope that another victim would read her article and get the courage to tell someone. I decided then that I wanted to be the person who would say publicly, “I told. I survived. You can too.”

I did not do this on my own. There are many people who have contributed to my empowerment. They include, among others: my friend, who told me that I should tell someone; my teachers, who knew that something was wrong; and my counselor, who despite my pleadings to forget what I had just told her, did the right thing and reported the abuse. I believe it is a community effort for one victim to come forward and take the first step to being a survivor.

I am a survivor.