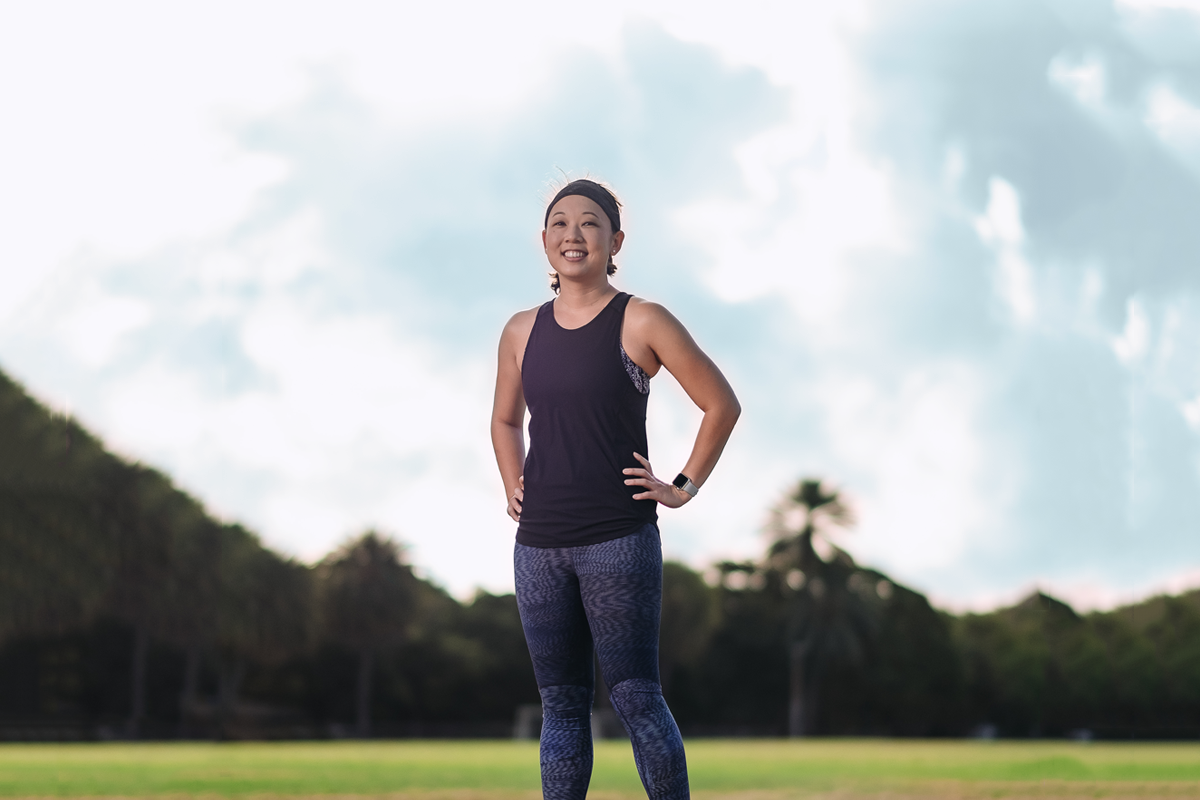 Someone I Thought I Knew Well

Most people have heard of the fight or flight response which is your body’s reaction to perceived danger or stress. What I didn’t know about is called a freeze response. This is another way the human body responds in survival mode. This freeze response is exactly what occurred when I was raped.

There are many myths and misconceptions about rape survivors: that they are raped in dark alleys by strangers, that they had to be drunk, that they were raised in broken homes, or they weren’t well educated on what to look out for. My story begins quite the opposite of these myths, I have a loving and strong family, I went to a good school, completed my master’s degree, and at the time was working as a counselor for teenagers at a local high school. As a counselor I was actually providing support to teens who were sexually assaulted and educating others on sexual assault.

The man who raped me was someone whom I thought I knew well. We dated on and off again for a few years. Like me he was raised in a good home, graduated from college, and had a good job, nothing that would raise flags for anyone. Whenever we were together when I would say “stop” or “no” he would listen.

But all it takes is one "No" to be ignored and it becomes rape.

This night began like any other night. I said “no,” as how I’ve done before, but this time the “no” didn’t work. I began to feel my body tense up, he hovered over me, his hands holding my shoulders down. I remember trying to push him off, but he was too heavy. I tried to scream, but nothing could come out. And I remember looking into his eyes and all I saw was a monster of this man I thought I knew. I completely froze.

The last thing I remember at that time was thinking “it will be over soon”. After what felt like forever, he left for my bathroom and shut the door. I quickly texted a friend “I think I was raped”. She immediately responded, “I’m coming to get you”. Right before I left the house, he had come out of the bathroom and asked me “are you ok?” In my head all I could think was, “of course I’m not, how could you even ask me that,” but all I could say was “yah” and I walked out of my house to my friend waiting in her car.

I spent most of my night in the emergency room. A crisis worker from The Sex Abuse Treatment Center was called and walked me through the entire process and physical examination. I was feeling a range of emotions. I didn’t know how to react, but having a crisis worker by my side helped me process what I went through. At the time I didn’t want to make a police report. I was conflicted about reporting someone I cared about.

In the meantime as I thought about the legal process, I continued to follow up with The Sex Abuse Treatment Center, found a therapist, and started working through this traumatic incident. I finally decided I needed to speak up. I met with a Honolulu Police Sex Crimes Detective.  In the most professional yet empathetic way he took my statement, asked me questions, and reviewed the police process. I was able to get my rapist arrested and questioned and at that point he actually admitted to harming me.

Through working with the Sex Abuse Treatment Center, going to therapy, making my report to the police, and having support from my close friends and family, I had my closure.

Nowadays I volunteer with the Sex Abuse Treatment Center. I share my story wherever I can in hopes that people who have gone through similar situations will feel strength to speak up and get help, or for others who know someone in a similar situation to begin to understand how to support their loved one.

To all my fellow survivors, you are not alone. There is help out there so please reach out. You are loved, you are strong, you are amazing. Don’t let this incident steal your light away from you. Don’t stop fighting. I am with you.